This was a side project inspired by the street art/murals seen in Mission district in San Fransisco. I returned from there thinking there must be a way for artists all over the world to collaborate digitally without actually being physically present.

I came up with a workflow for creating, modifying and viewing location-specific artwork using augmented reality (AR). Here, AR would be used to project layers of digital information onto the physical environment. A mobile app called Olinda was designed to make it consumer-centric. 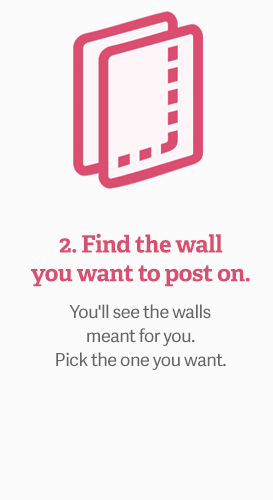 Screens from the workflow

When a concept doesn’t solve an existing problem, but envisions a future value, it’s challenging to tell that story in a simple way. I tried a number of different ways:

The goal was to show that the app could be used by anyone for making an experience really special. I scripted the story and the screenplay, gathered actors and scouted for locations and equipment, shot the film, directed the music and edited the film. With a little help from my friends!

I worked on two types of websites, presenting the concept to two types of users: the creative pro and a typical consumer

I also launched a Facebook Ad Campaign and gathered a few likes: 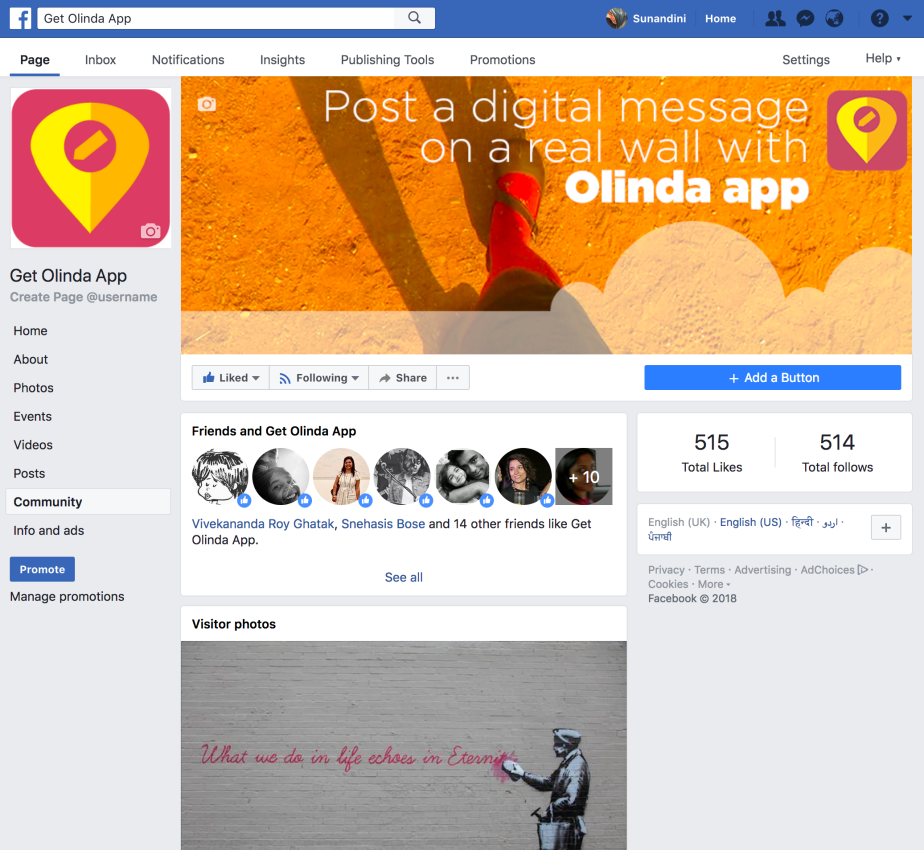 Overall it created quite a buzz internally, but the actual technology was pretty complex to build in 2013. However I was able to file a patent (AD01.3322US01).